Be Fluid And Go With The Flow 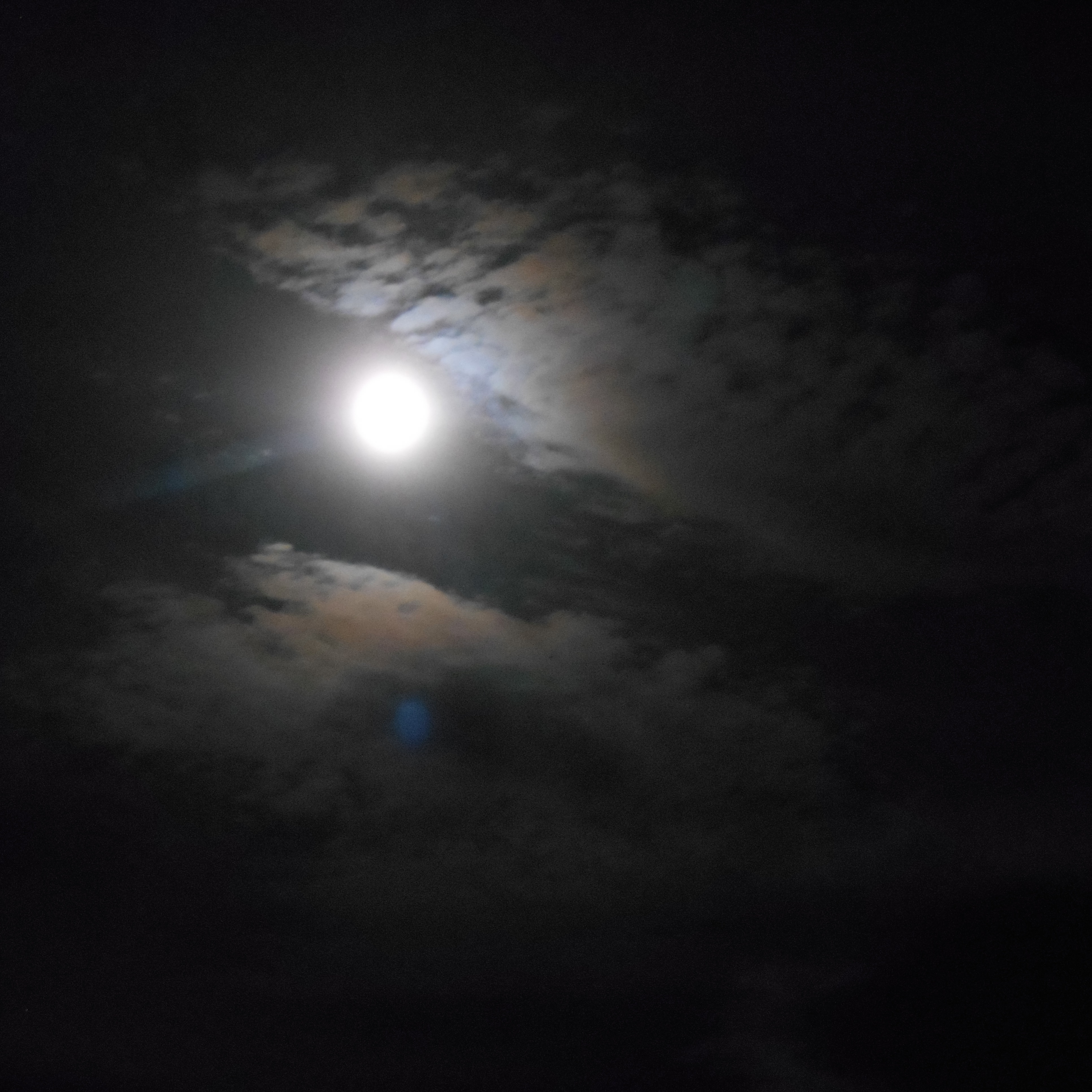 I have had ideas about who I want to be and where I want to go but during this past year I have learned that just because I want it doesn’t mean it is what is the correct path for me. I have learned to just go with the flow and trust that the Universe will lead me to where I should be.

A few months ago I created a business card for myself. On it I listed the things I wanted to be, the so called titles I was wanting to reach for. I pinned that card up on the bulletin board next to my computer so I can see it every day and I also carry one in my wallet.

It has only been a few months but I have accomplished one of the Titles listed on it. What I am going to do with the Title is still up for grabs. I am not even sure if I want to do anything with it, but when the mood struck to go for it, I went for it.

One thing I have learned in the past month is that I need to rid myself of this need for titles. I personally don’t care too much about them but I thought if I was going to help people, which is what I want to do, then I would need the titles to be taken seriously. I have since realized that if I am meant to help in the way I want, then it will happen with or without titles.

I have also decided that my business card needs to be fluid. I look at it now and I see where there are some things I could remove and others that I could add. I love that it gives me motivation but I know that when all is said and done it is going to say what it is meant to say.

I am learning to just trust in myself, what is in me and in the Universe and it is filling me with more peace than I had realized it could. I am taking things one day at a time, trusting, and loving and for now that is exactly where I am meant to be.

One Response to “Be Fluid And Go With The Flow”